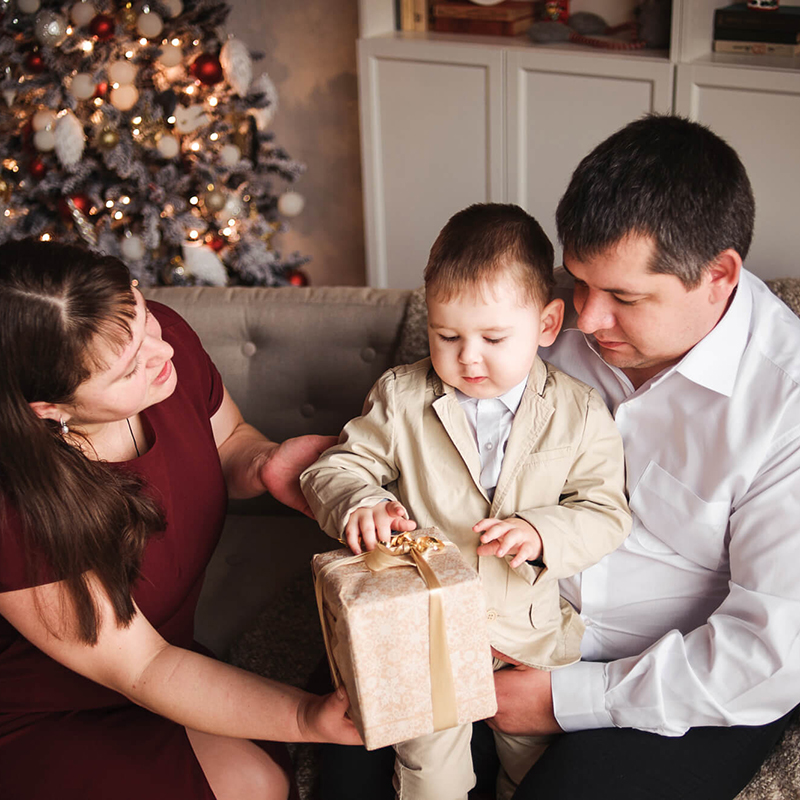 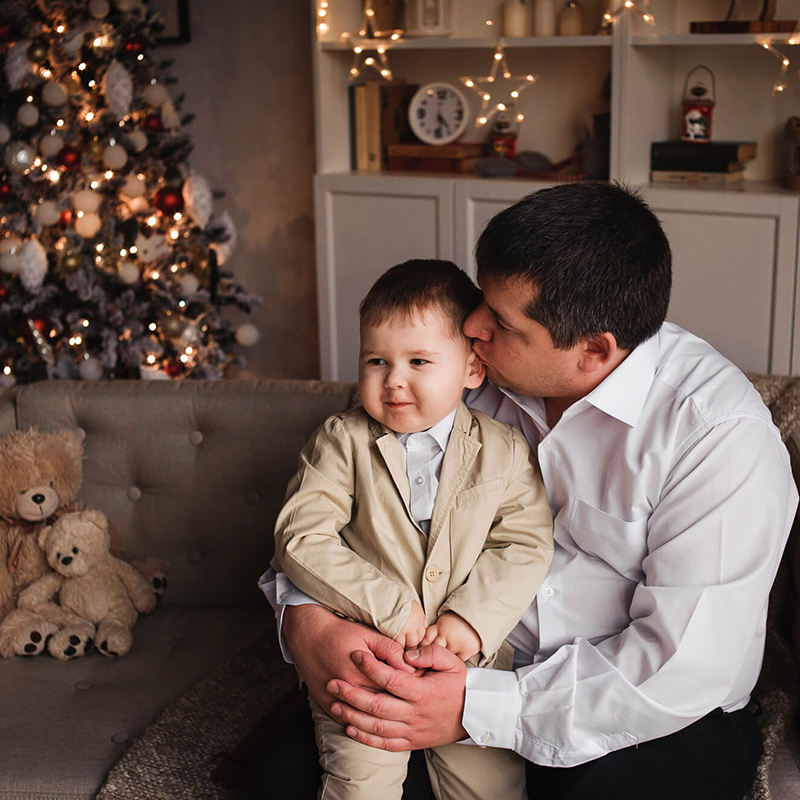 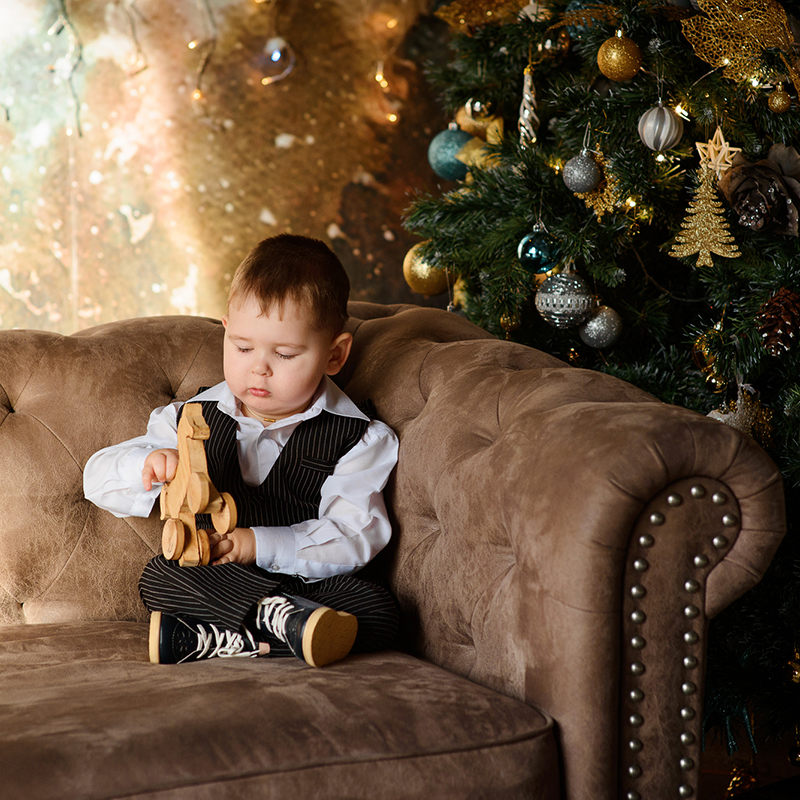 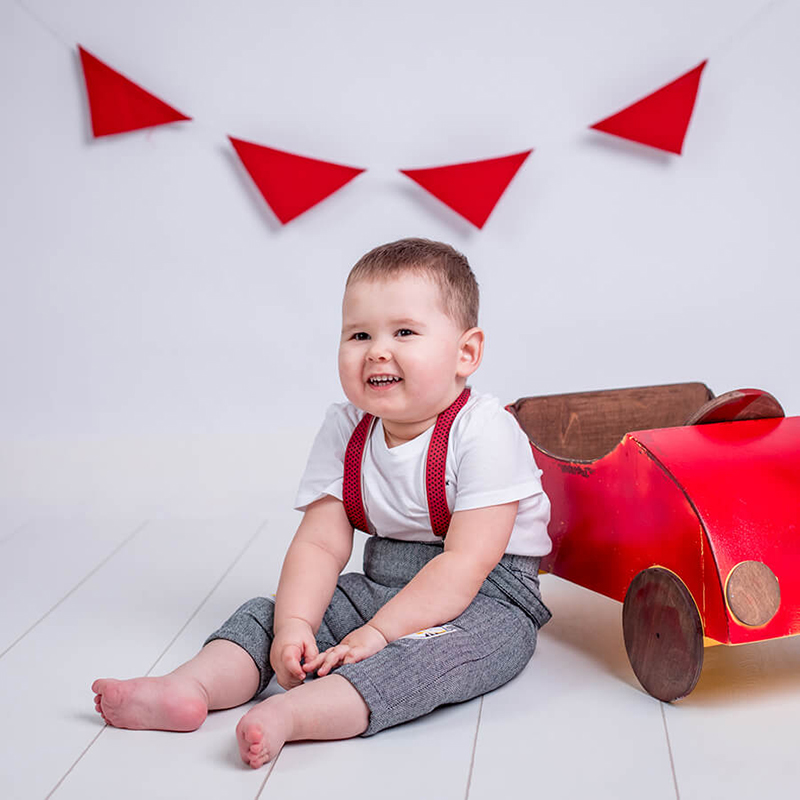 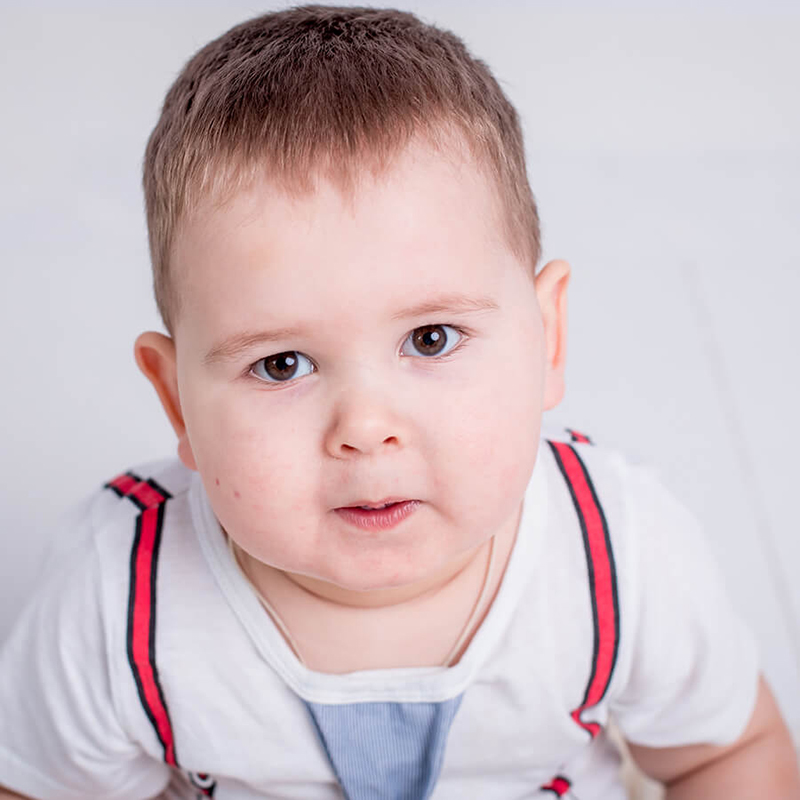 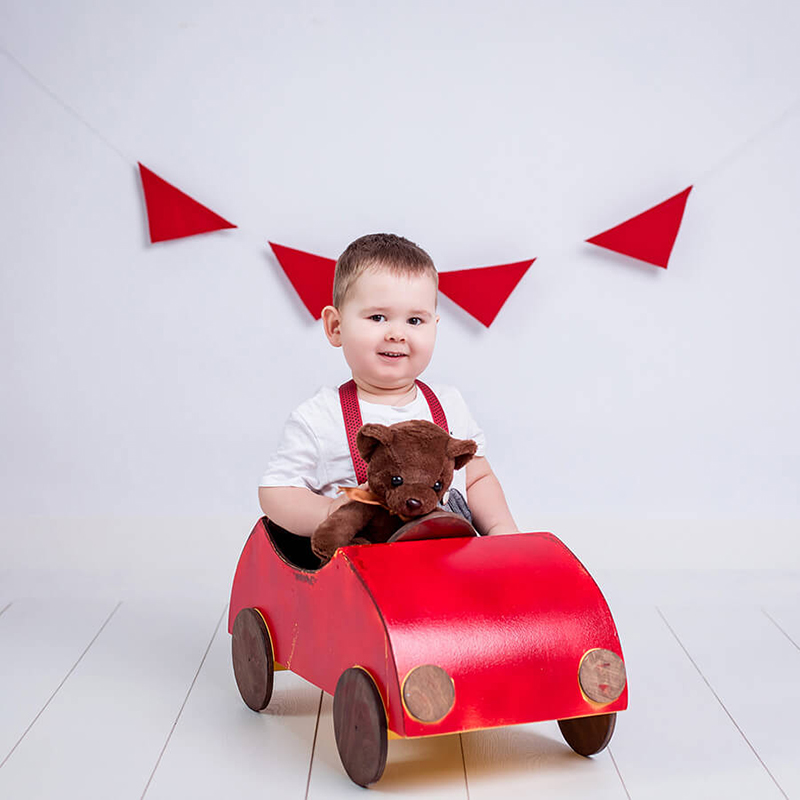 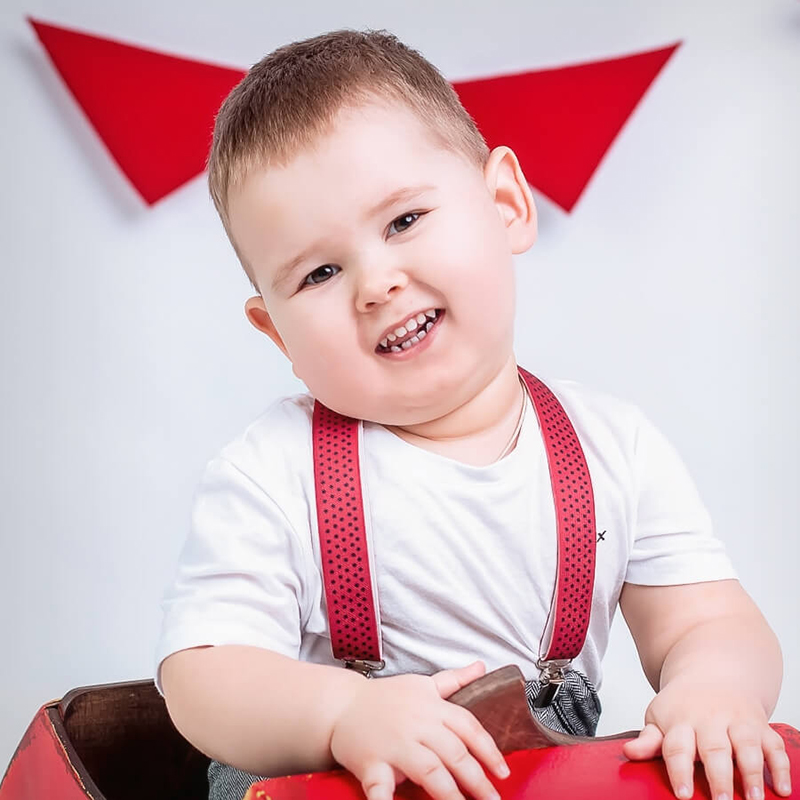 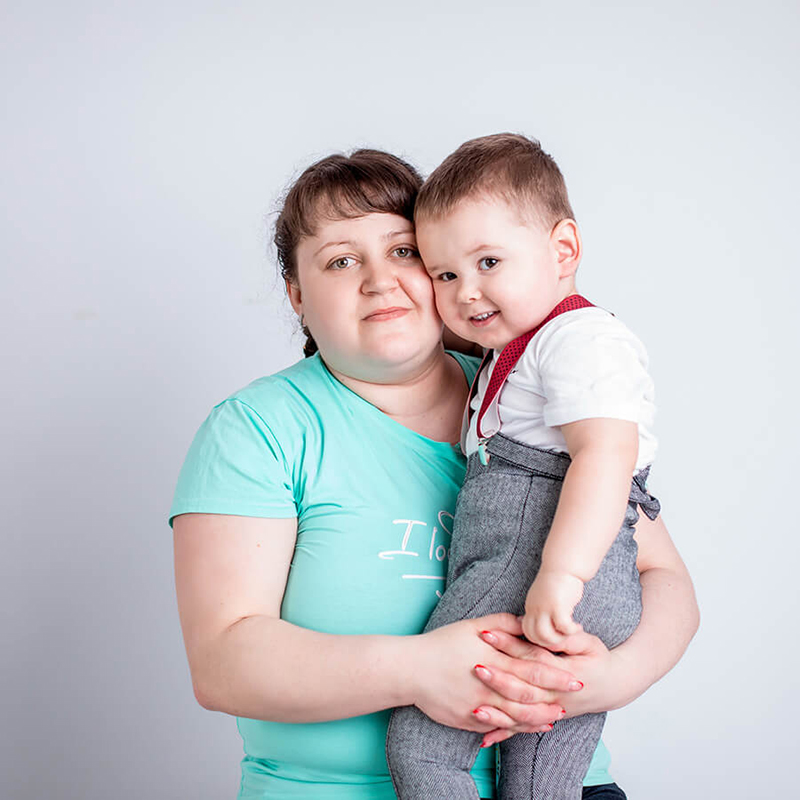 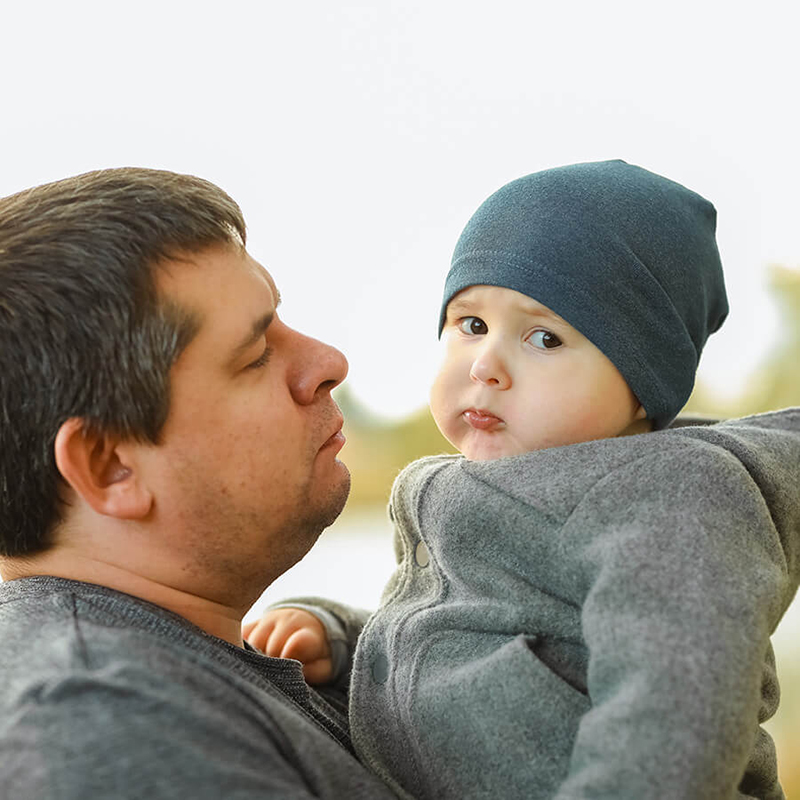 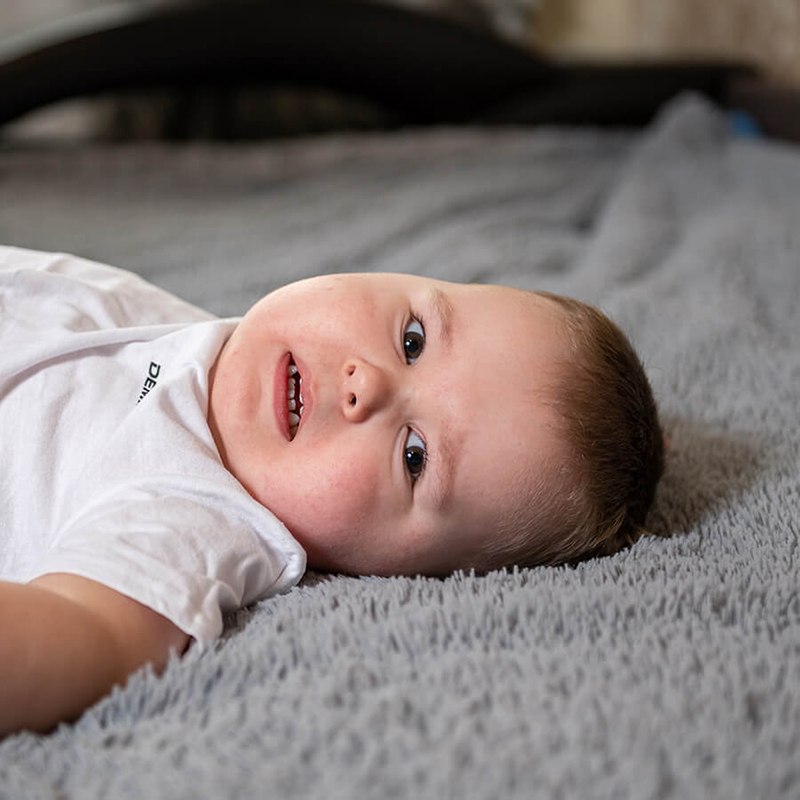 Thank you for helping Sasha Arkhipov!

Donations collection finished. Thank you for your support!
Сделать репост: 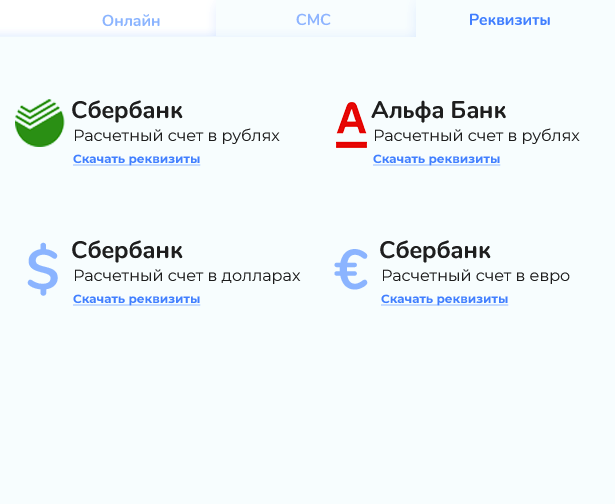 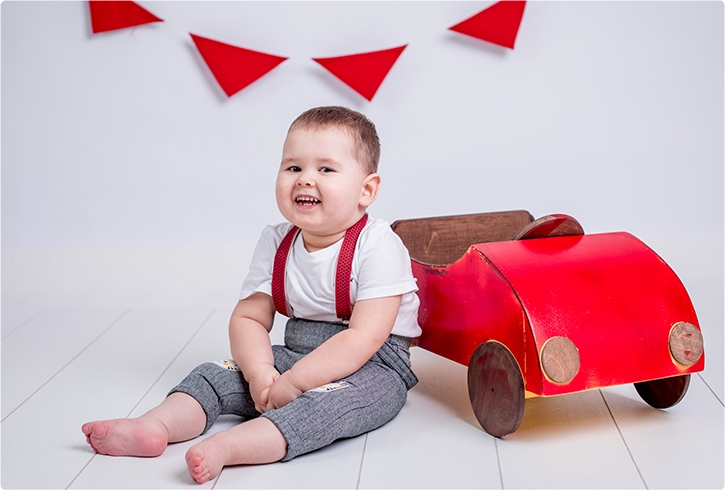 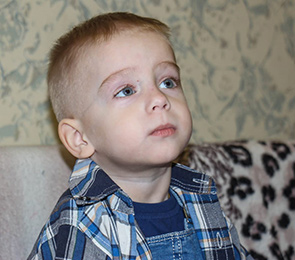